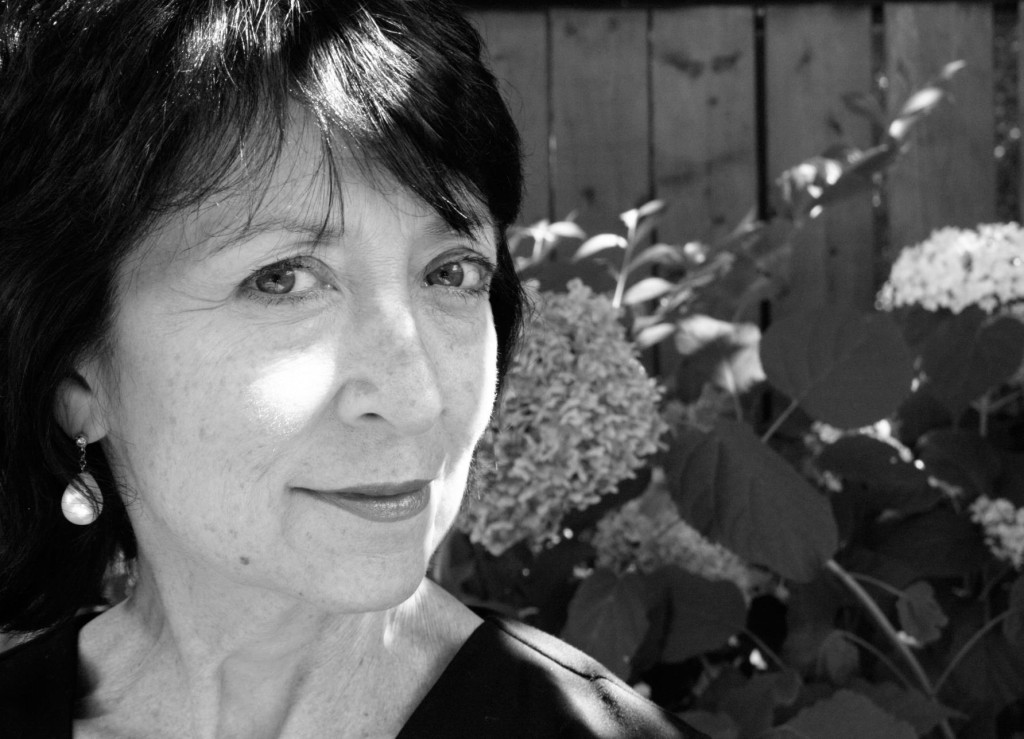 Sandra Joyce is a three time author and has been an advocate of British Home Children since discovering her father and her uncle were sent to Canada as part of this Child Migrant Scheme in 2004. She has given up to 200 presentations on the subject right across Canada and in the US.

She was instrumental in the British Home Children receiving an official Apology in the House of Commons on Feb. 16,2017.

She is a native Torontonian and studied Journalism at Ryerson University. During her tenure at CBS Records, she was an award-winning publicist. She also was a contractor negotiator for the German Department of Defence.

After her return to Canada, she became a consultant for an independent music company, an English teacher and a storyteller. 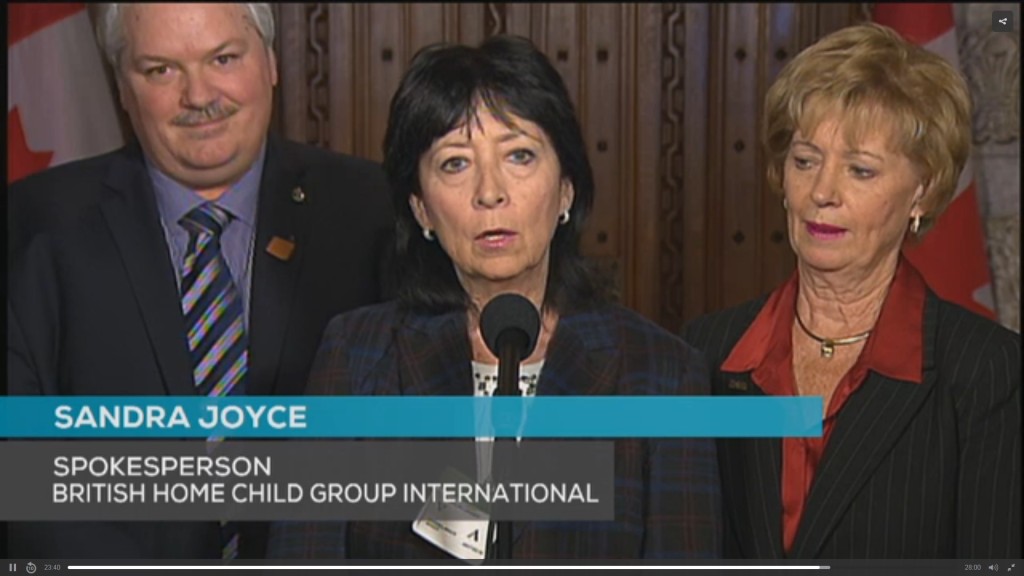 This photo was taken at the media scrum at Parliament Hill after British Home Child Apology was adopted by the House of Commons. From Left: Luc Theriault, MP BQ, Sandra Joyce, Judy Sgro MP Liberal