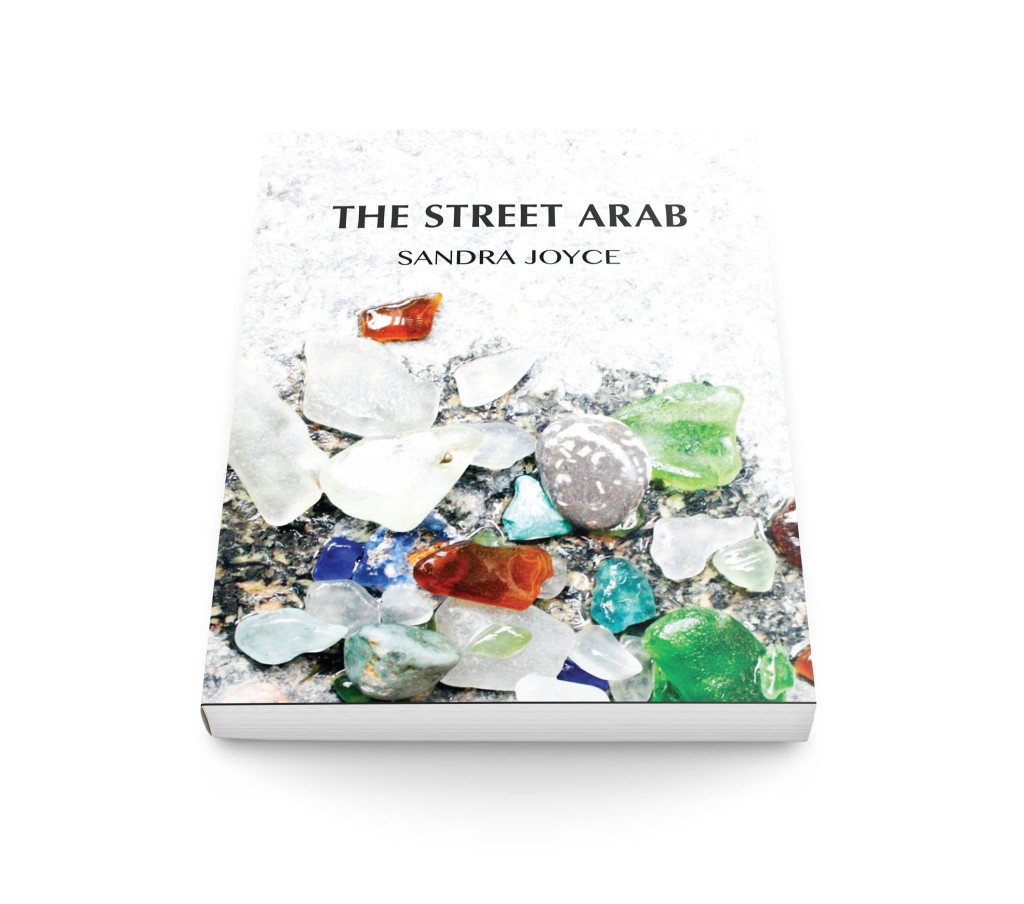 Based on the true story of the author’s father, The Street Arab is a powerful novel about a boy, from a small mining town in Scotland, whose family is torn apart by the First World War and resulting poverty. After foraging for food one day, Robbie returns home to find his family missing and suffers a horrific accident. With strength and determination, he forges ahead and is sent, along with countless other British Home Children, to Canada to begin a new life. What awaits him is more than he could ever have imagined.

The Street Arab, written almost a century later, pays homage to the children involved in one of Canada’s largest immigration schemes. It is estimated that ten percent of Canadians are British Home Child descendants.

“At first Matthew suggested getting a “Home” boy. But I said “no” flat to that. “They may be all right – I’m not saying they’re not – but no London street arabs for me,” I said, “Give me a native born at least. There’ll be a risk, no matter who we get. But I’ll feel easier in my mind and sleep sounder at nights if we get a born Canadian.”

– The Honourable Eric Hoskins, Ontario Minister for Citizenship and Immigration

“Mr. Speaker, there are many painful memories as a result of the child migration schemes and for many today’s apology comes too late for them to hear it. We cannot change history, but I believe that by confronting the failings of the past, we can show we are determined to do all we can to heal the wounds.”