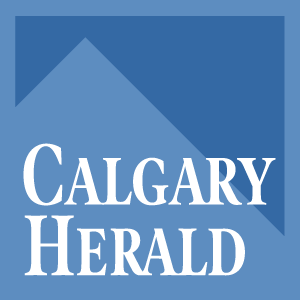 Kathleen Rabey feels the plight of the British Home Children is unworthy of attention because they were white, probably Christian and not a visible minority. I would like to clear up a few of Rabey’s misconceptions.

Some 118,000 children were sent from the U.K. to work as indentured farm workers and domestics, right up till the Second World War. Their ages ranged from four to 16, with the majority being 10 to 14 years old. Indentured till they were 18, they were transported from the U.K., sometimes without parental consent, to work in Canada. Very few were orphans. Most were separated from their families, never to see them again.

In Canada, they were stigmatized as “Home Children, gutter snipes, street rats,” and many were shunned by the communities they were placed in. Some were treated well, but many suffered horrific abuse, and if their cries for help were heard, they were probably just removed from the situation and placed somewhere else, some up to 20 times.

My father was a British Home Child and he never saw his family again. He entered Canada and was sent to an isolated farm within a few days. He felt he had to run away from three placements. On Oct. 17 from 7:30 to 9:30 p.m., genealogist Karen Mahoney and I will be at Shelf Life Books in Calgary speaking about this huge part of our history, and on Oct. 18, from 1 to 4 p.m. at the Calgary Public Library, along with MLA Neil Brown, who feels the children deserve their place in Canadian history.