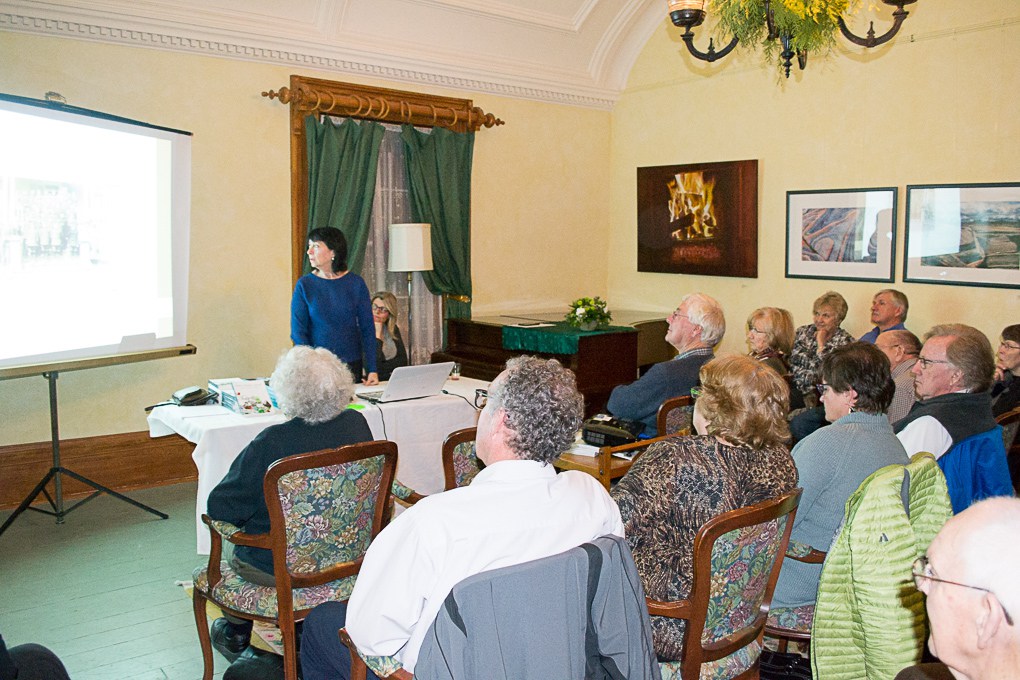 This scheme started during the Industrial Revolution, when more and more British families were moving to more urban areas to find work, and leaving behind the traditional practice of living near their families. This meant when they fell on hard times, there were no relatives nearby to help with the children. In response to this, organizations were created around the country with the intention of taking in these children to care for them. These homes quickly became over-crowded and the ‘never turn a child away’ policy of many of these homes became harder and harder to maintain. It was then that they turned to large scale child migration as the solution. Canada, and other countries in the British Empire, needed workers to help with farming across the country. This was seen as a solution to both issues.

Often bringing children to an institution was meant to be a temporary solution for parents, who intended to return for them, however, when parents returned, they were told that their children had already sailed. Some institutions would send out a notice beforehand informing the parents that their child would be leaving, others sent an ‘After Sailing’ notice informing them that they were already gone, many sent no notice at all.

The children were shipped in large numbers across the ocean and once arriving in Canada, they were taken into receiving homes. From there, they would be sent to farms and homes who had sent in successful applications. Siblings were often separated and the conditions for these children was very poor as they were typically seen as cheap labour, rather than children.

It is estimated that one in ten Canadians is a descendant from a British Home Child. Five members of the audience at Hilliary House knew of ancestors who came to Canada this way, and Karen shared methods of how others could find out.

For more information on this topic, Sandra’s book, The Street Arab is now on sale in the Hillary House gift shop for $24 or can be obtained from her website: www.sandrajoyce.com